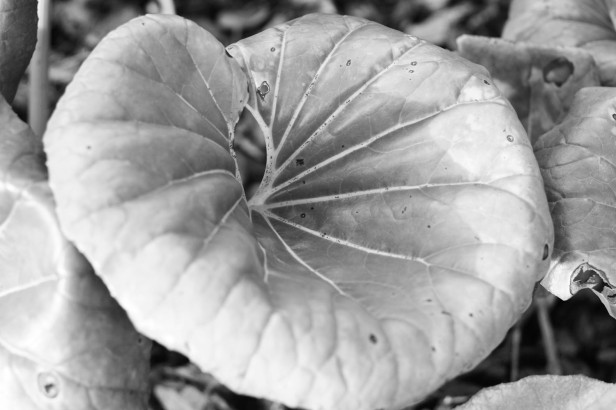 Imogen Cunningham was a renowned female photographer in 1883-1976. Cunningham began her photographic journey capturing the visual precision and textures of her subjects as well as natural lighting. Cunningham mostly captured flowers but later ventured to nude photos, portraits, street scenery, and still life. She purchased her first camera for $15 to capture native plants in her California garden. 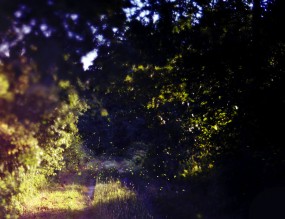 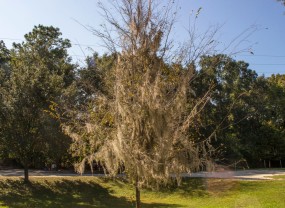 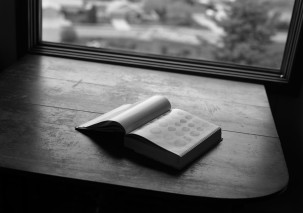 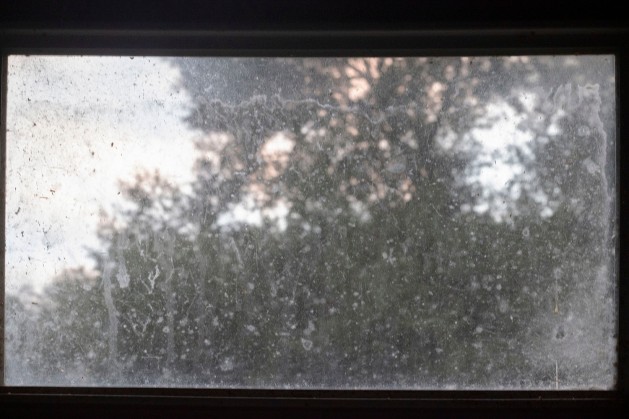 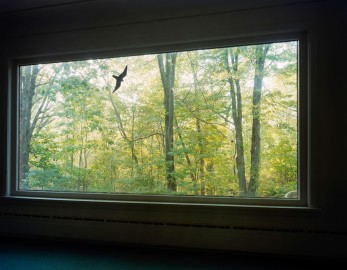 Barbara Bosworth is a photographer who takes images that show the relationships between humans and the rest of their environment (nature). Bosworth’s attention to the world around her shows in her photos causing her viewers to look closely. Her work has been widely exhibited around the United States. She wants her projects to remind people that we shape the nature but also the nature helps shape us. Most of her work focuses on landscapes and trees. 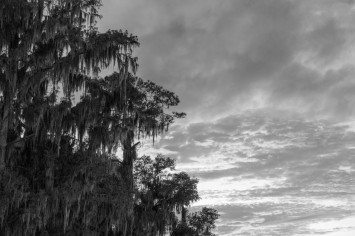 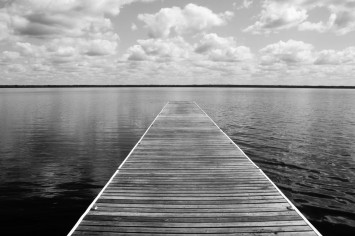 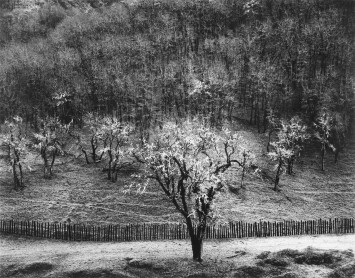 Ansel Adams was an infuencial conservationist who used his photos to show the beauty in nature. Adams has worked very diligently to preserve the wilderness and the idea of natural wilderness. In fact, there is only a few individuals who have devoted so much time and energy towards preserving nature as he has. His photographs were taken for the purpose of spreading the idea of conservation and to speak out among the crowds. As a result he has touched many people and spread awareness of the importance of preserving our remaining wilderness.