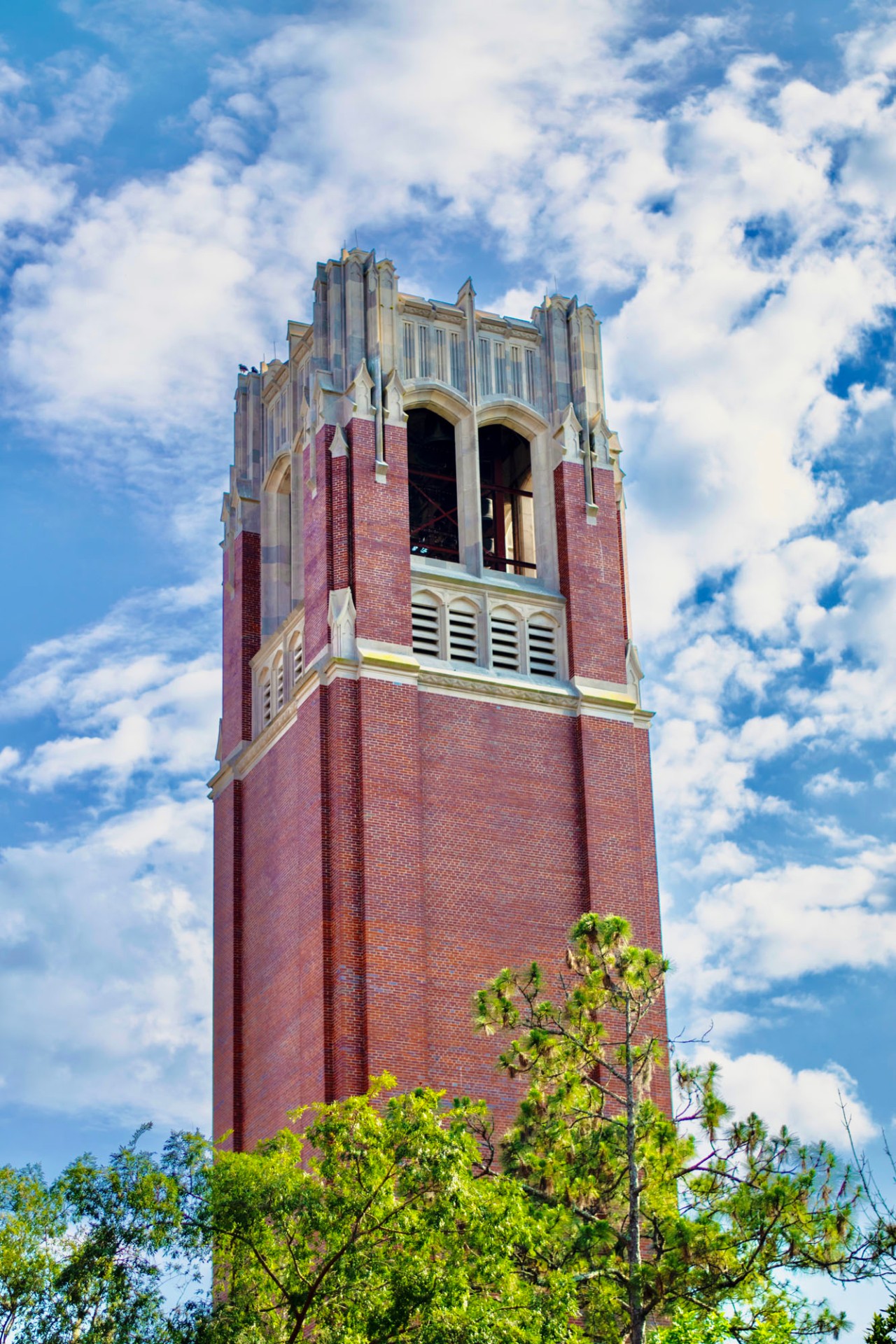 These images were taken at the University of Florida. I love how the color seems to pop in these images, bringing out the subjects. 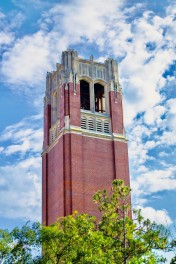 I tried to capture patterns and repetition. I used objects that I found around the house to place in a certain way that looks appealing to the viewer. With the stuffed animals I placed them on the stairs to have the animals upfront in focus with a gradual fade to a blur. I wanted to make photos that were fun to look at, allow the viewer to search within the photo. 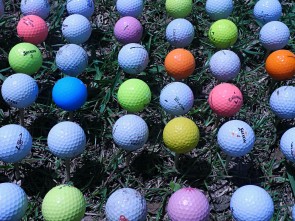 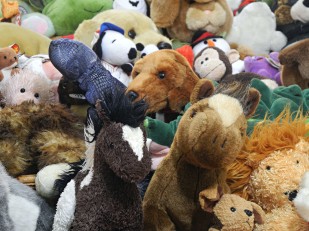 I wanted to capture the personalities of some of my chickens because they are more diverse than most of the people I know. Cows are not friendly at the moment because they have babies, and my cats would never cooperate so chickens were the best option. Some are shy, some are outgoing and extroverted, and some just seem so peaceful and friendly you just have to pick them up and give them hugs. The chicks were especially fun to photograph because they have lived inside with me for weeks and have warmed up quite a bit to people. Humanity often underestimates the extent of emotions and thoughts animals have. Everyone has a soul and a story, so I wanted to put through that even the smallest of creatures has an important role in the immense dialogue of our planet.

Music is a consumption, an intoxication. It forces you to look inside yourself and investigate who you are, what kind of person you aspire to be. My photos force you to take a second look, to examine every line and every curve. Recognize that the difficulty you experience in separating the image of the instrument from the image of the person is reflective of reality and the overwhelming nature of music. It’s beautiful. 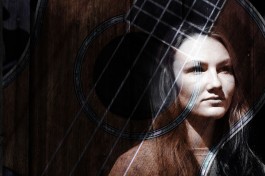 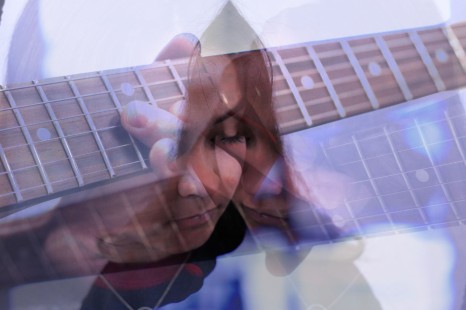 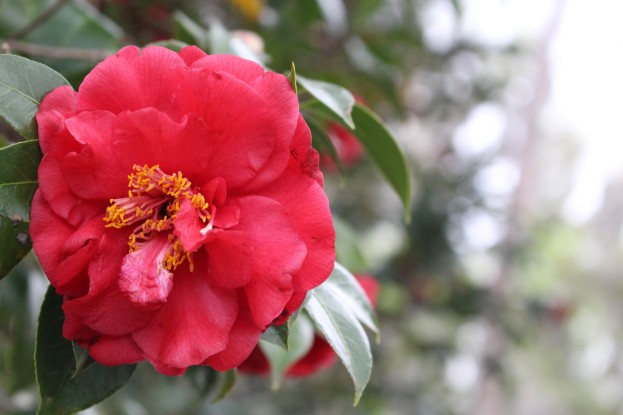 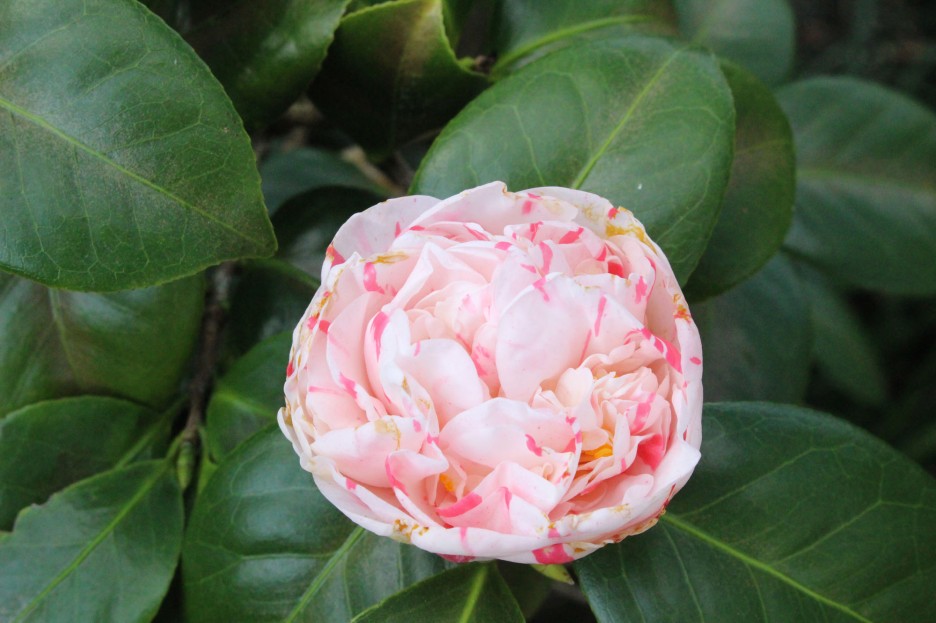 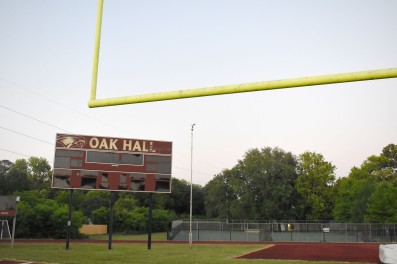 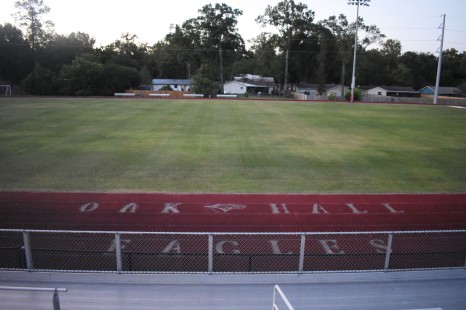 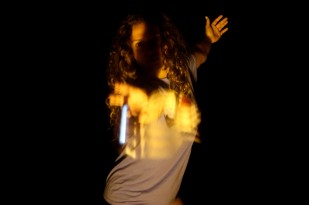 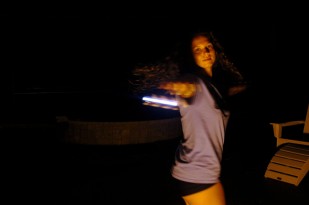 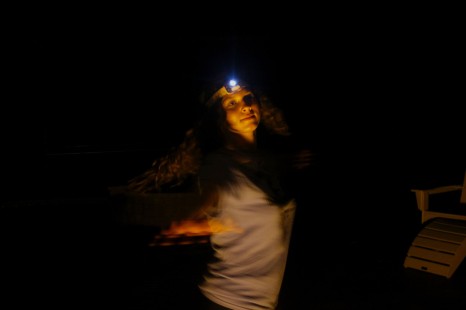